Bilje is a center of the muncipality, 3 km north of Osijek and one of the oldest settlements in Baranja, whose history dates back to the Roman times. Besides agriculture, which dominated as a main activity, in recent times, the development of tourism is associated with Kopački rit. Bilje was recognized by many as a very pleasant place to live because it is away from the city noise but close enough to the city of Osijek. The settlement developed rapidly.

The present center of the village has been inhabited since the Roman era, as a place called New and Ad Novas and city of Mursa, on the right side of the river Drava, was a new colony. Geographical location of Bilje is related to one of the important traffic routes, in past and present. It borders the city of Osijek – the county center, in the east borders with Bačka, the Republic of Serbia, and an important transportation route passes through Bilje towards the neighboring Republic of Hungary.

Monuments from a year 161.BC were found along the path of war, Roman Road Mursa-Aquincum.

During the 16th century the Turks have made their path from the upper town of Osijek to Darda with dikes and bridges, and between these two paths (Roman and Turkish), which were destroyed over time, due the battles and the flooding, (1776th-1779 .) Empress Maria Theresa ordered to build a new road about 4.5 kilometers long, which led in the middle of Biljan swamp towards the city of Osijek.

The Biljan heritage: the castle of Prince Eugene of Savoy (1707 – 1712th-years..), The parish church of the Immaculate Conception of the Blessed Virgin Mary and the Reformed Church built in the early 19th Century.

End of the 18th Century Bilje was the most important location and the center of Belje manor. The population is engaged in animal husbandry, because of the flooded area and a large number of fields. Under the manor of Belje a settlement was built, the village called Vardarac (the wilderness Podunavlje and Tikveš belonge to the village). Third of the area was made unusable by flooding, therefore water had abunded with fish. Residents addition the fishing practice agriculture and animal breeding.

» The Castel of Prince Eugene of Savoy 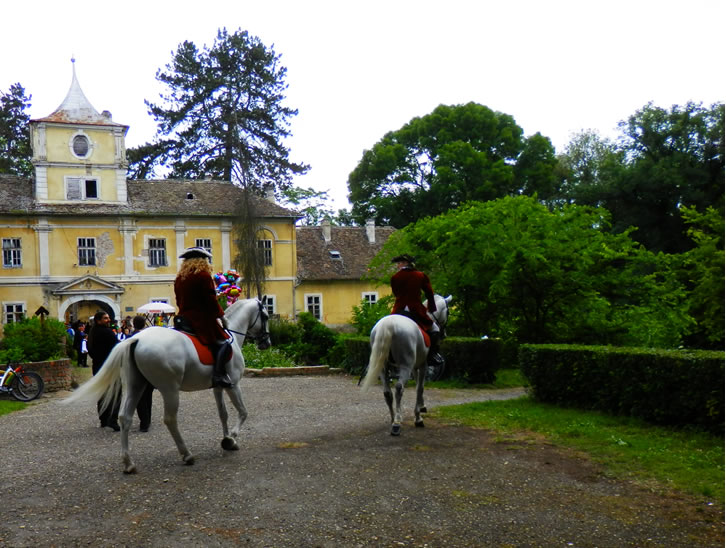 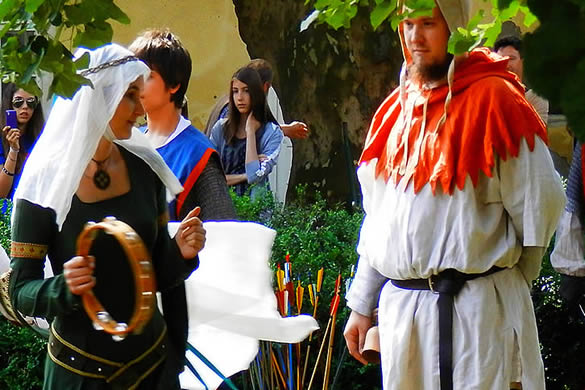 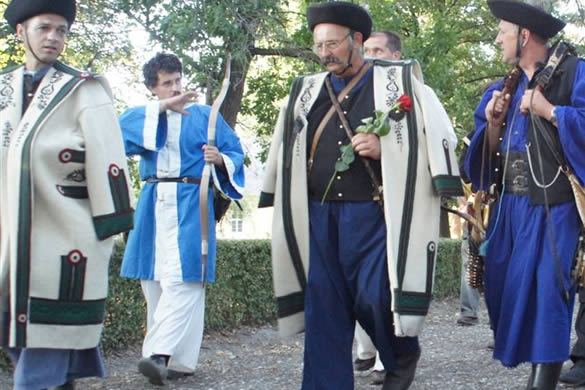 It is speculated that the castle was a work of the Austrian architect Johann Lucas von Hildebrandt (1668th-1745th), which has built the famous Belvedere Palace in Vienna for Prince Eugene of Savoy. The castle with the added and economic building is formed as a single structure, relatively large in plan, but low. The castle is […] 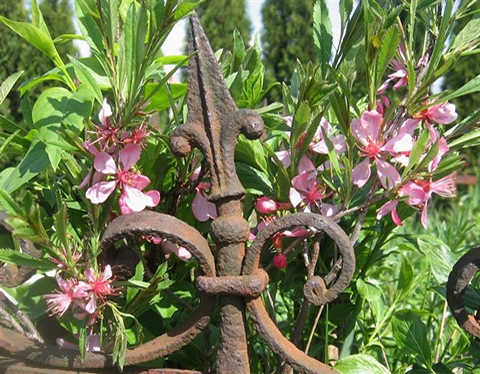 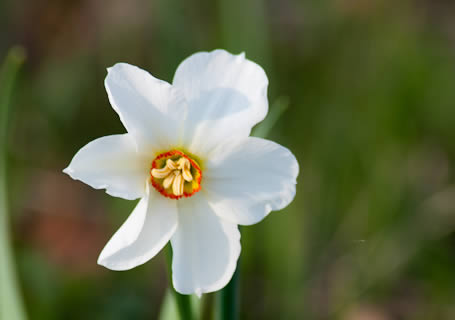 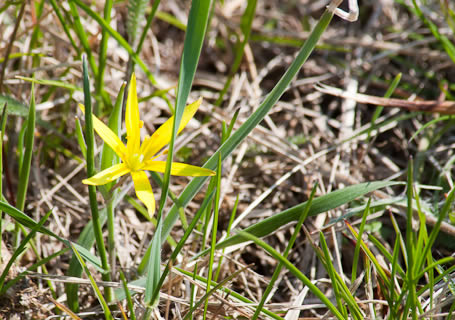 The visit to the cemetery brings sadness and memories. But who had the opportunity to visit at least once in his life Biljsko groblje (cemetery), especially in early May, when the daffodils bloom, one can understand why it is so unique. Phytosociological analysis showed that it is the only remaining stepp meadow in Croatia. There […]