The village Kopačevo is 4 km east of Bilje, on the edge of Kopački rit. In Kopačevo lives predominantly Hungarian population. According to archaeological finds, Kopačevo area has been inhabited since the second millennium BC. In the northern part of the village, a settlement and fort was built by the Romans to defend themselves against the barbarians, and probably was called ad Labores. CIn position of Little Sakadaš were found traces of a large Roman fort.

The first written mention of the village was a support program of the Hungarian King Andrew II, from the year 1212. The entire Kopačevo lived from fishing, with about 200 fishermen. Because of the memory of those days in early September Kopačani organized “Fishermen days” ,where they offer freshwater food, venison, homemade products and souvenirs, all with a good Baranja wine.

Today the Kopačani are mainly engaged in vegetable cultivation, and is widely known Kopačevska ground pepper. Its history, traditions and architecture fit into the tourist offer, so tourisam is becoming more popular in Kopačevo. Before the war, the village had a Zoological Museum by naturalist Josipa Majica, with birds wich live in Kopački rit. Today, in the space of the museum is an ethno room, a collection of tools, and old fishing tools of rural households.

» The Fishing days in Kopačevo 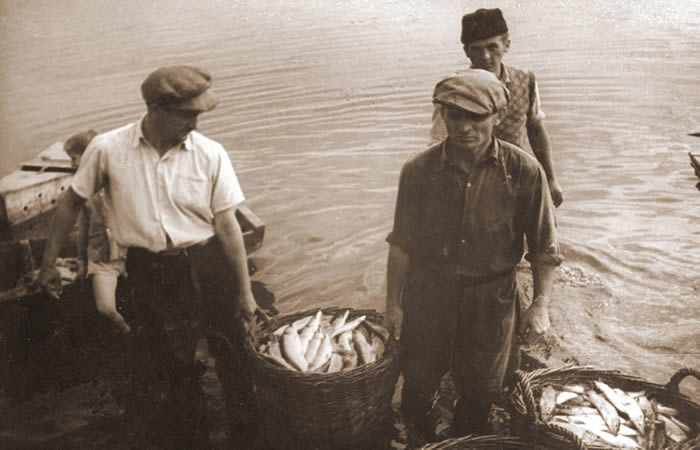 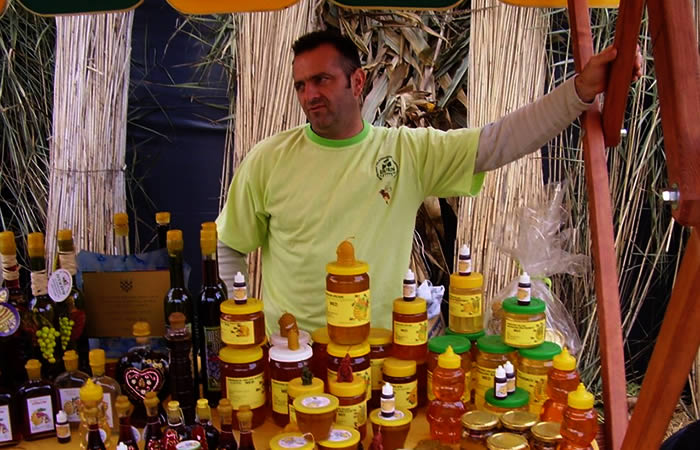 In mid-September in Kopačevo are held the Fishing days. It is an event where in two days Kopačevo visit more than 2.000 people, hungry for ethnic ambience, flavor and taste of fish. The Kopačani use this day for the promotion of tradition and agrotourism. The village smells of a fish stew, carp on fork, pike […]

At the site of the present church, in the fourth century, was a church that was built by the Goths. However, according to sources, the first known church in Kopačevo was built in the XII century. After 1666th the church burned to the ground, and in the same place, between 1804. and 1808. year a […]