Tikveš is a settlement or wasteland 19 kilometers from Bilje. It is located in the center of the northern part of the Natur Park. It was built in a number of detached single storey buildings along the peripheral road. Surrounded by quality forest fund, has excellent conditions for reviving in the form of ethnic village.

The visitors can have their isolation in the environment (uniqueness of the building and isolation in the wilderness). Inhabitants were mainly engaged in the management of resources Kopacki Rit such as hunting, fishing, forest, sugar cane and ancient craft.

Recognising the Tikveš oak forests as a hunting reserve area rich in large venison, the Habsburgs built a castle for the needs of the imperial hunting grounds. The Habsburg Castle (also known as “Tito’s Palace”), and a representative hunting ground Tikveš, retained the spirit of past times till the present days. In Tikveš many rulers have been changed and many important people had come, including the famous biologist Brehm. After the Second World War Tikveš Castel was one of the residences of President Josip Broz Tito, in which many of the world’s politicians came to enjoy the hunt. 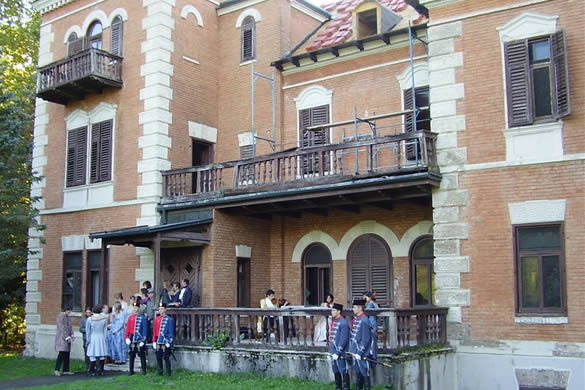 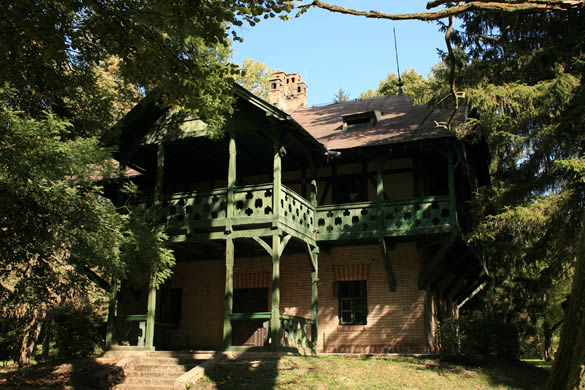 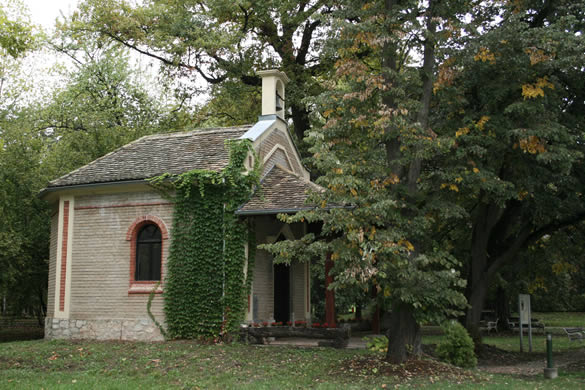 It is an area of forests and parks within the New castle with outbuildings, Old Palace, a small religious object (The chapel of the Pope blassing) and the associated facilities with a restaurant. The Castle dates from the 19th Century and was built by members of the Teschens line of the Habsburg family. Throughout history […]